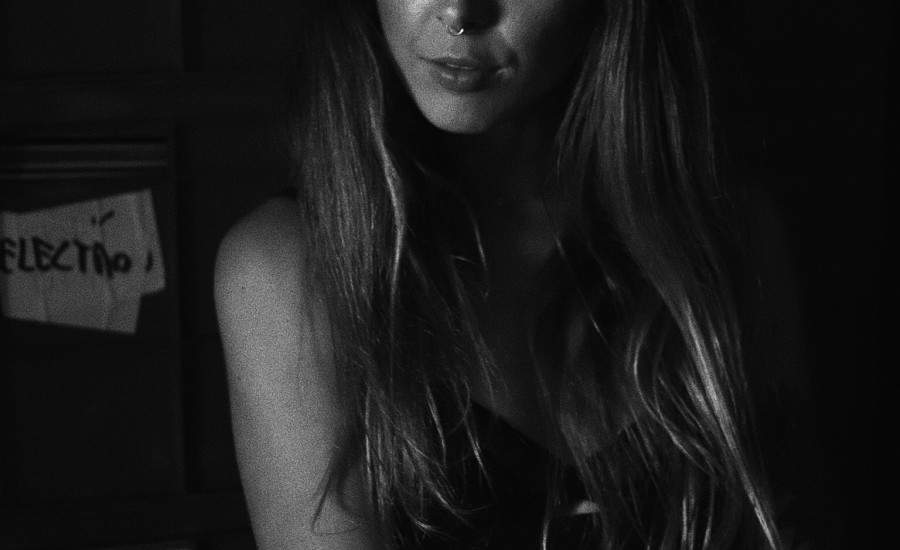 Byron Bay babe April Kerry is the definition of Rave Queen. A slave to Techno, April has taken her devilish grip upon the Australian festival scene and is creating big waves in deepest darkest corners of the underground. A mind for dark & stormy sounds, specialising in Techno & Melodic... but also have a diverse taste for anything that makes you move. Known to nail it wether it be afternoon golden hour, pumping festival sets or dark underground warehouse vibes.. It’s been big few years for April, some highlights including playing Splendour In The Grass, Falls Festival, Rabbits Eat Lettuce Festival, Mushroom Valley Festival, Elements Festival. As well as her four month Dark & Stormy tour playing thirty five shows up and down the east coast, including major gigs in cities Sydney, Melbourne, Brisbane with a number of headline shows. Gracing the decks at some of Australia's most iconic venues like Revolver Upstairs, 161 Melbourne, Locura and Elsewhere. This striving young talent is thoroughly enjoying sharing her sound all over Australia.. it’s not just a set to April, it’s an overwhelming representation of how music makes us feel so connected & brings us immeasurable joy !!