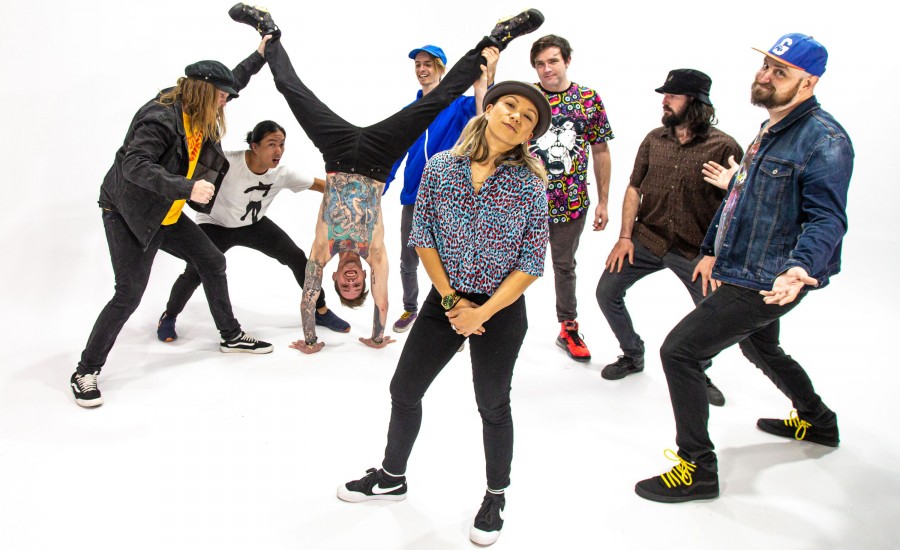 Electrik Lemonade is a merry band of funklords that play a repertoire of funk, hip hop and dance music that could only be fathered by the likes of Captain Planet. Each member brings their own slice of Earth, Fire, Wind, Water and Lovin’ in the live show, culminating in a whirlwind of explosive energy that comes with a tidal warning as the crowd uncontrollably burst into a wave of dance and good vibes.

Since their debut in December 2010, Electrik Lemonade's live performances have rapidly grown as they play to crowds at premiere live music venues & festivals up and down the East Coast. They've been lucky enough to be aired live to National Television featuring on Channel 7's Weekend Sunrise, Channels 10's The 7pm Project, Queensland Weekender, a feature artist on Toasted TV & reaching airplay in Europe, Asia, North America & regularly throughout Australia.

Drawing on a unique blend of influences while combining their comedic, fun attitude toward life they present a energetic, visual music show - after which, the crowd is never left with anything but a funky uplifted feeling.

Keep an eye out - After winning the 2019 Byron Bluesfest Competition, Electrik Lemonade were given opportunity to perform at Bluesfest and are guaranteed a slot on the 2020 line up.

Electrik Lemonade will continue to spread the funk far and wide with national tours throughout 2019/2020.