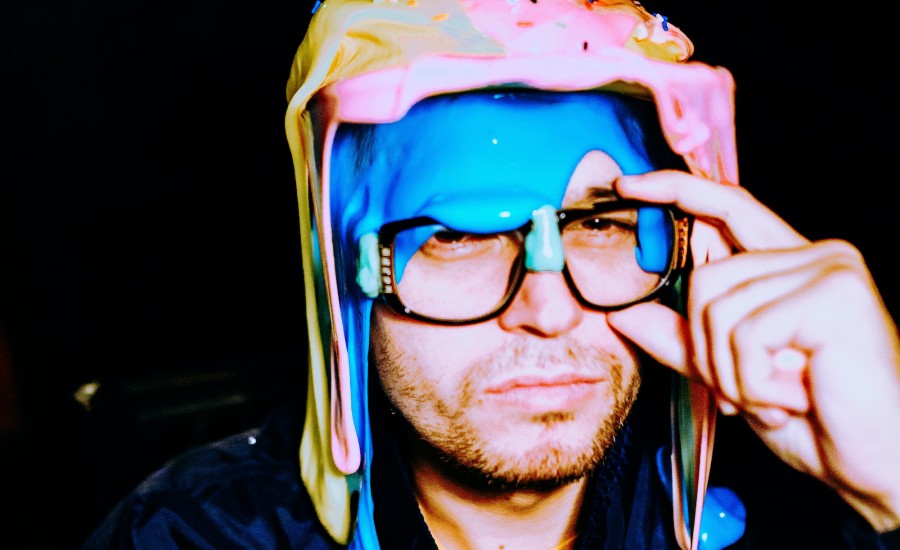 New Zealand born master of intergalactic funk K+LAB has been rocking dance floors and bringing the beats to the masses since he first burst onto the scene with his debut album "Spacedirt" in 2013. K+Lab's sound draws from a seemingly endless array of influences from Soul to Jazz, Hip hop to Drum n Bass, Glitch to G funk - all tied together by an orbital pull of all things funky. Unlike anything else occupying the sonic landscape today, Armed with his signature keytar K+Lab's incredible liveperformances has seen him conquer dancefloors across the globe including the US, Canada, Australia, Germany, France, UK, South America and his native New Zealand.

​With 3 full length albums including "The Worldly's" (2016) on Gramatik's imprint (Lowtemp) and "The Booty Galactic" on The Funk Hunters label (Westwood recordings) + a steady release schedule of EPS, Colabs and remixes, K+Lab has solidified himself as the best selling Glitch Hop artist of 2017 & 18 on the Beatport charts and was nominated twice for "Best electronic album" at the New Zealand music awards. Since reloacating to Denver he has been busy pushing his sound even further in to the Cosmos and working with local funksters to bring you the next era of the K+Lab journey, hold tight and get ready to have your booty galactified with the super sonic sounds of Captain K+Lab.