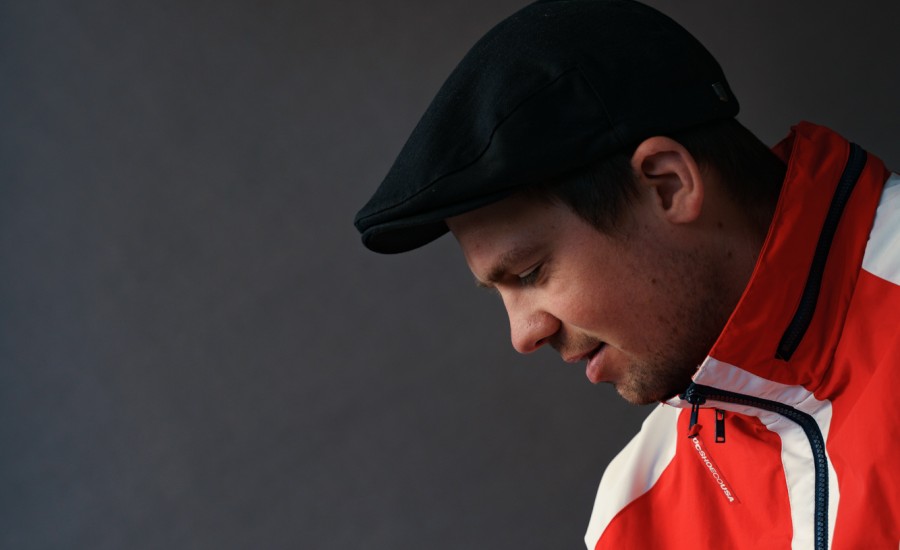 Known for his fearless array of genres from Hip-Hop to Mid-Tempo and Drum & Bass blending in an effortless harmony with styles like Experimental Down tempo and Soulful Roots. Kodiak Kid continues to push new boundaries with each set, crafting an elegantly immersive journey and experience that is shared by both the artist and audience.

For the past 10 years, Kodiak Kid has been a passionate contributor to all aspects of Melbourne's underground bass scene.

Its with a core resonating understanding between self and sound that lays the foundations for his unique signature style that has placed Kodiak Kid as one of the country’s finest DJ’s, earning him invites to perform at some of the premium festivals and events across Australia including Splendour In The Grass, Rainbow Serpent Festival, Earth Frequency Festival, Wide Open Space, Let Them Eat Cake amongst overseas ventures performing in New Zealand, Oregon Eclipse Gathering and Burning man.

With the release of his Debut Ep ‘Drifting Status’ on Plasma Audio’s sister label ‘Chilla Holla’ that featured Mad Zach & Mantra performing to a Sold Out show in Melbourne at Howler Bar. This marks Kodiak Kid's shift from performance to production and stage to studio. It signifies not only the next chapter in his musical evolution from DJ to producer, but also adding a new live element to his performances.