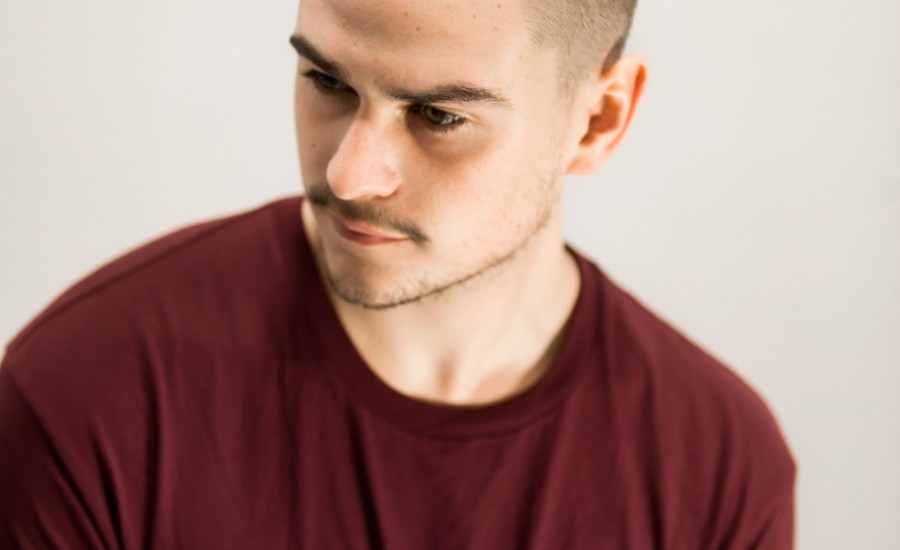 Deep in the jungles west of Byron Bay, a rainbird hatches, beginning it’s exploration and jurney into how music effects the brain in a collective environment - for instance, a dancefloor. Rainbird is a no boundaries experimental project, blending psychedelia and industrial jungle house with evolving grooves and fresh new age twisting heavy basslines, falling somewhere in between bush techno, prog and IDM. Originally performing at outdoor events at only 16 with all original DJ and live sets, Rainbird has become a regular at Rabbits Eat Lettuce and Splender in the grass, with numerous gigs abroad in Melbourne, South East QLD, Cairns, Sydney and is seen as a go-to quality addition to many underground parties in Coffs Harbour, Byron Bay and the northern NSW regions.
Rainbird is a part of the Bassic Records family of artists as a strong representation of the Australian doof style techno and has also been inducted into Kalya Scintilla’s “Merkaba Music” and Smoke Sign’s “Werk It Music.”