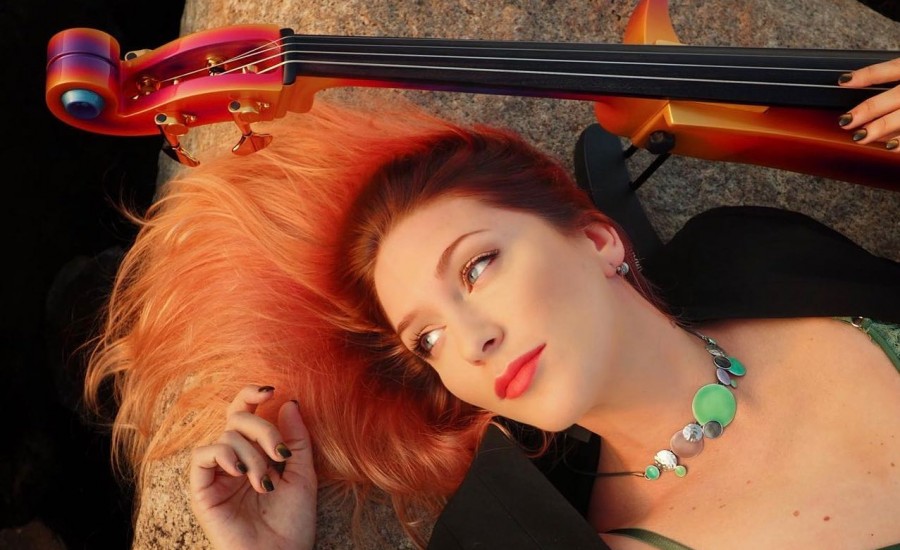 Fusing powerful, emotive live cello with formidable DJ skills, Wilma’s act is unlike anything else in the global electronic music scene.

Armed with a sound that encompasses the full gamut of the house and techno spectrum, Wilma has found her way onto the line-ups of premiere Australian festivals Rainbow Serpent, Splendour In The Grass, Earth Frequency, Rabbits Eat Lettuce, Elements and Happy Daze, alongside several North American tours including dates at Burning Man in Nevada, Habitat Living Sound in Canada, and Monarch, 520 Jessie St and warehouse parties in San Francisco.

Wilma’s debut on Beatport came in April 2019, collaborating with Dutch master Sandeep on a special string edit of “For Whom The Bell Tolls feat. Wilma” on die Stube Records.
2021 will see a string of new releases which Wilma has been involved with, including a feature on Double Touch’s new Ep.

Add to this to regular on-stage collaborations with artists like Apró, Thankyou City, Moodswing & Chevy Bass, Bongani and Jesse Kuch, plus supporting Patrice Bäumel, Kaiser Souzai, Double Touch, Doppel and many more, and Wilma is one of Australia’s most unique and captivating DJs, musicians and live performers.